Web 2.0 Summit – Steve Ballmer: “You need to be a computer scientist to use Android” 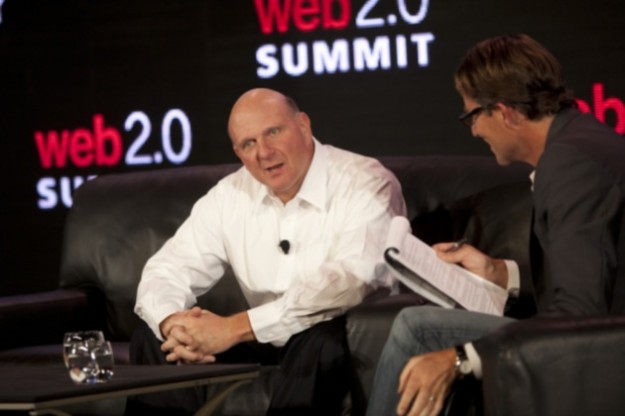 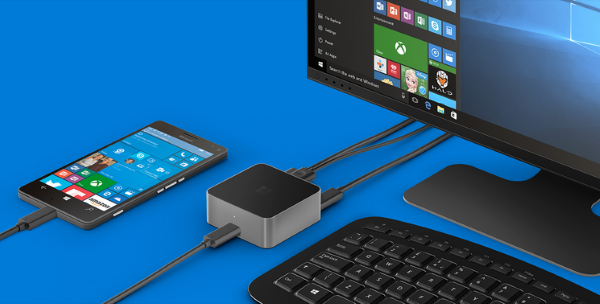 We’ve compiled quotes from Microsoft CEO Steve Ballmer, who spoke out on Bing, Android, Google+, cloud services, and a number of things at the Web 2.0 Summit.

Steve Ballmer is not known for holding back and at the Web 2.0 Summit on Tuesday, the Microsoft CEO tossed out some decent one-liners. Attacking Google search, Android, Yahoo, and touting the companyâ€™s recent purchase of Skype, Ballmer let loose, as he often does.Â Below are some select quotes.

On Android: â€œYou donâ€™t need to be a computer scientist to use a Windows Phone. I think you do to use an Android Phoneâ€¦It is hard for me to be excited about the Android phones.â€

On Apple: â€œApple is a good competitor, but a different oneâ€¦Both [an iPhone and a Windows phone] are going to feel very good in your hand and both going to look very beautiful physicallyâ€¦. but when you grab a Windows phone and use itâ€¦ your information is front and centreâ€¦ and you donâ€™t have to scroll through seas of icons and blah blah blah.Â A Windows phone gets things done.â€

On Microsoftâ€™s failed bid for Yahoo in 2008: â€Sometimes you are lucky. Ask any CEO who might have bought something before the market crashed (in 2008)â€¦ Hallelujah! Putting everything else aside, the market fell apartâ€¦. Sometimes youâ€™re lucky.â€

On Google+ and social: â€œThere are a variety of different things that fall under the social banner. Weâ€™re adding what Iâ€™d call â€˜connectivity to peopleâ€™ into our core products, The acquisition of Skype is big step down that path toward connecting with other people.â€

TheÂ quotes in this article were compiled from the Telegraph, InformationWeek, CNET andÂ Internet Evolution.