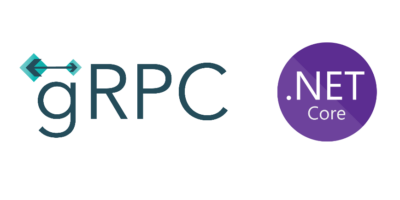 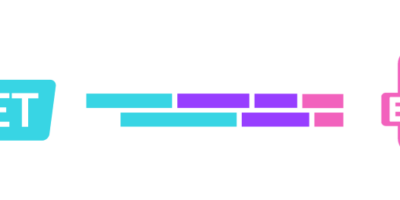 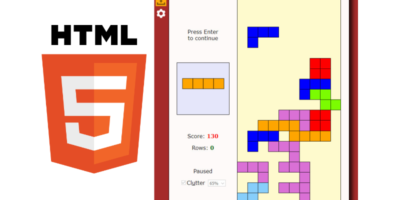 With billions of devices in the market today, developers need tools that target many different form factors and platforms said S. Somasegar, corporate vice president, Developer Division, Microsoft. Through Visual Studio and .NET we are committed to delivering a comprehensive end-to-end solution for developers to build and manage applications across multiple devices and platforms.

Delivering on its promise to support cross-platform development, Microsoft is providing the full .NET server stack in open source, including ASP.NET, the .NET compiler, the .NET Core Runtime, Framework and Libraries, enabling developers to build with .NET across Windows, Mac or Linux. Through this implementation, Microsoft will work closely with the open source community, taking contributions for future improvements to .NET and will work through the .NET Foundation.

A strong, open source, cross-platform CLR opens significant new options for building large server-based systems, said Brian McCallister, chief technology officer, Groupon. This significantly expands the choices developers have when finding the right tool to solve their problem. I’m very excited to have access to the quality virtual machine and tooling of the CLR without having to completely rework our production infrastructure in order to run it!

Visual Studio for every developer

Built from the ground up with support for iOS, Android and Windows, Visual Studio 2015 Preview makes it easier for developers to build applications and services for any device, on any platform.

To further support cross-platform mobile development with .NET, as part of their strategic partnership, Microsoft and Xamarin announced a new streamlined experience for installing Xamarin from Visual Studio, as well as announced the addition of Visual Studio support to its free offering Xamarin Starter Edition â€” available later in the year. In addition, for Web developers interested in building cloud-powered apps that target mobile devices, Microsoft delivered the final release of Apache Cordova tools. Developers can get started Visual Studio 2015 Preview here.

Building for the cloud

Microsoft on Wednesday announced the preview of ASP.NET 5.0, a streamlined framework and runtime optimized for cloud and server workloads. In addition, the new Connected Services Manager in Visual Studio 2015 makes it easier to connect applications to line-of-business API services such as the Office 365 API and SalesForce, among others.

Visual Studio Online: Agility and DevOps in the cloud