The next Big Thing: Windows Holographic 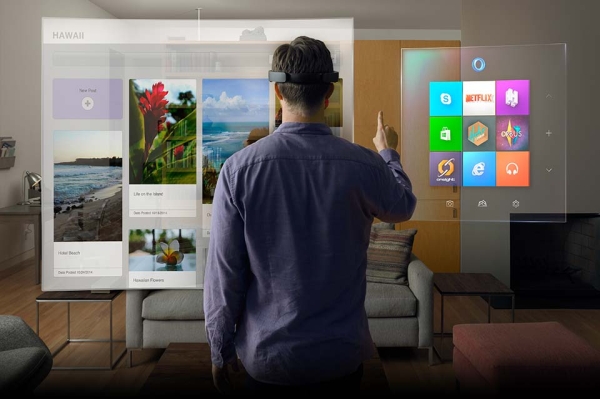 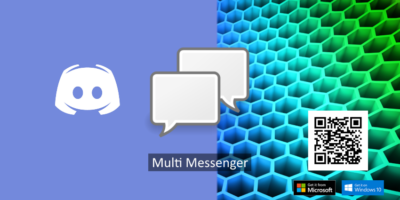 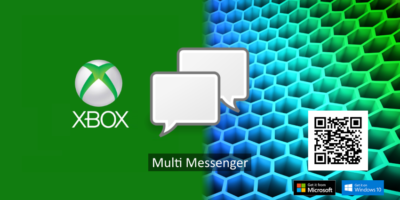 Windows Holographic is an augmented reality computing platform by Microsoft that will be introduced in the Windows 10 operating system when it is released in 2015.

The premier device for Windows Holographic, Microsoft HoloLens is a smart glasses unit that is a cordless, self-contained Windows 10 computer. It uses advanced sensors, a high-definition 3D optical head-mounted display, and spatial sound to allow for augmented reality applications, with a natural user interface that the user interacts with through gaze, voice, and hand gestures. Codenamed “Project Baraboo,” HoloLens had been in development for five years before its announcement in 2015, but was conceived earlier as the original pitch made in late 2007 for what would become the Kinect technology platform.

Applications showcased for Microsoft HoloLens include HoloStudio, a 3D modelling application which can produce output for 3D printers; Holobuilder, a demonstration inspired by the video game Minecraft; an implementation of the Skype telecommunications application; and OnSight, a software tool developed in collaboration with NASA’s Jet Propulsion Laboratory (JPL). OnSight integrates data from the Curiosity rover into a 3D simulation of the Martian environment, which scientists around the world can visualize, interact with, and collaborate in together using HoloLens devices. OnSight can be used in mission planning, with users able to program rover activities by looking at a target within the simulation, and using gestures to pull up and select menu commands. JPL plans to deploy OnSight in Curiosity mission operations, using it to control rover activities by July 2015.

We are looking forward to the upcoming autumn 2015. 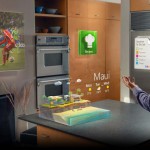 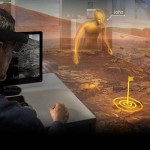 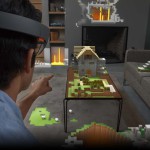 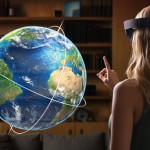 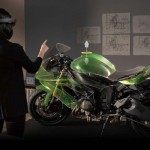 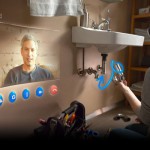